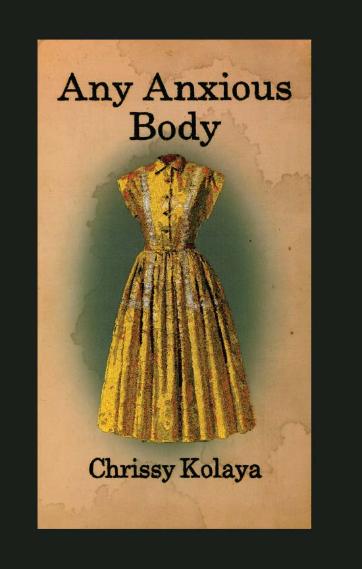 Looking forward to being part of the Writing Process Blog Tour next Monday, April 7. Many thanks to the talented and kind Christine Sneed for the invitation! You can check out her post here.